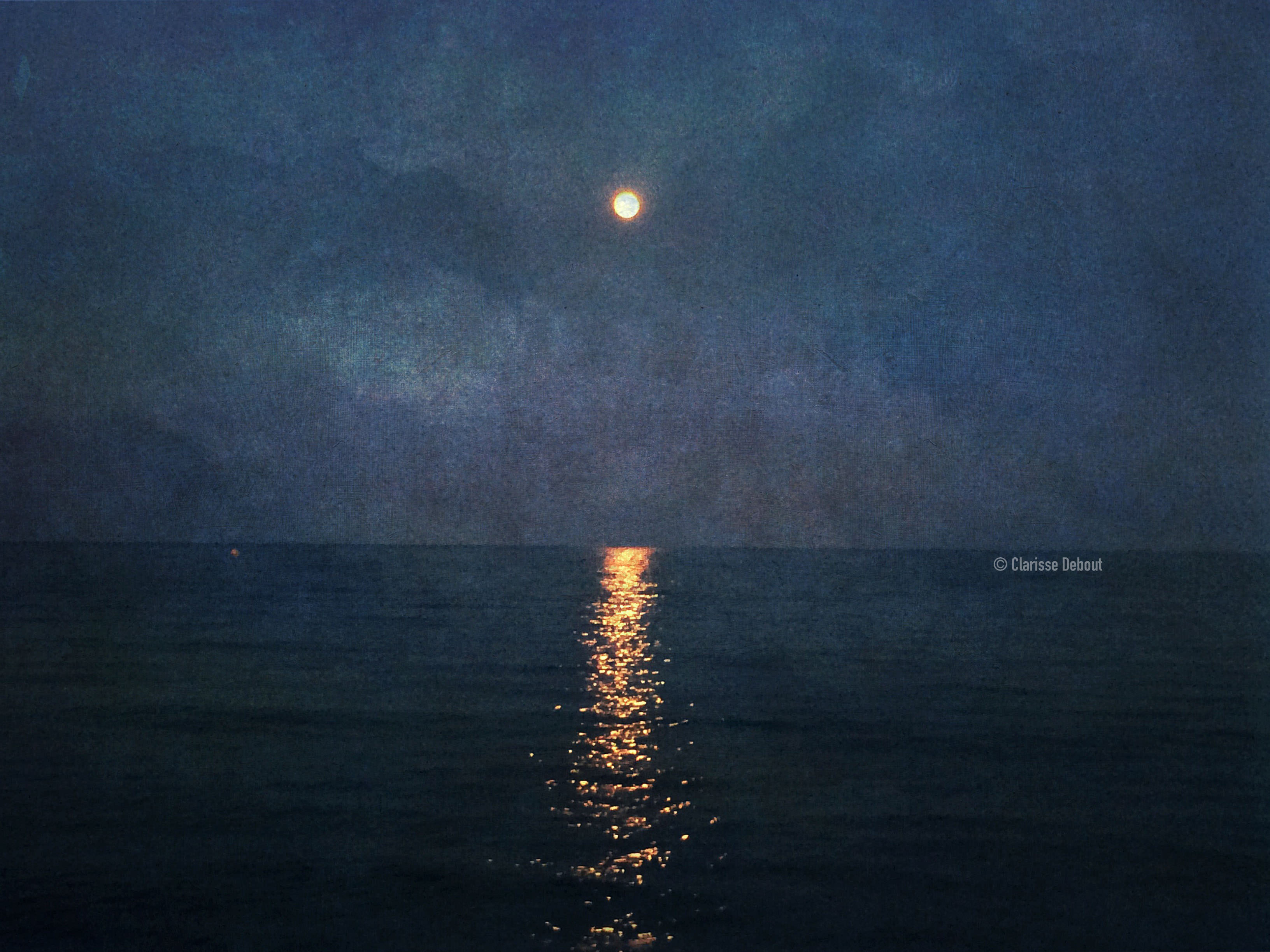 On Wednesday the 22nd of March 2017, the H2O for Peace – iPhoneography for Human Rights photographic contest was launched by the Fondazione Opera Campana dei Caduti [The Foundation of the Bell for Fallen] to celebrate the 25th anniversary of the UNO’s World Water Day.

Among those present were, Alberto Robol, head of the Foundation; Marco Di Battista, Project Coordinator as well as photographer Andrea Bigiarini, President of the jury.

In 2009, the Fondazione Opera Campana dei Caduti was awarded “special consultancy status” by Ecosoc, and pays particular attention to the United Nations’ Agenda which invites non-government organisations to sensitise the general population regarding the 17 Objectives on the UNO 2030 Agenda. Of these sustainable development issues on the UNO 2030 agenda, at least two concern water and address common goals aimed at ending poverty, safeguarding the planet and guaranteeing the prosperity of the whole of humanity by fostering sustainable development. The Fondazione Opera Campana dei Caduti wishes to underline the issue of water by organising an international smartphone photographic competition. 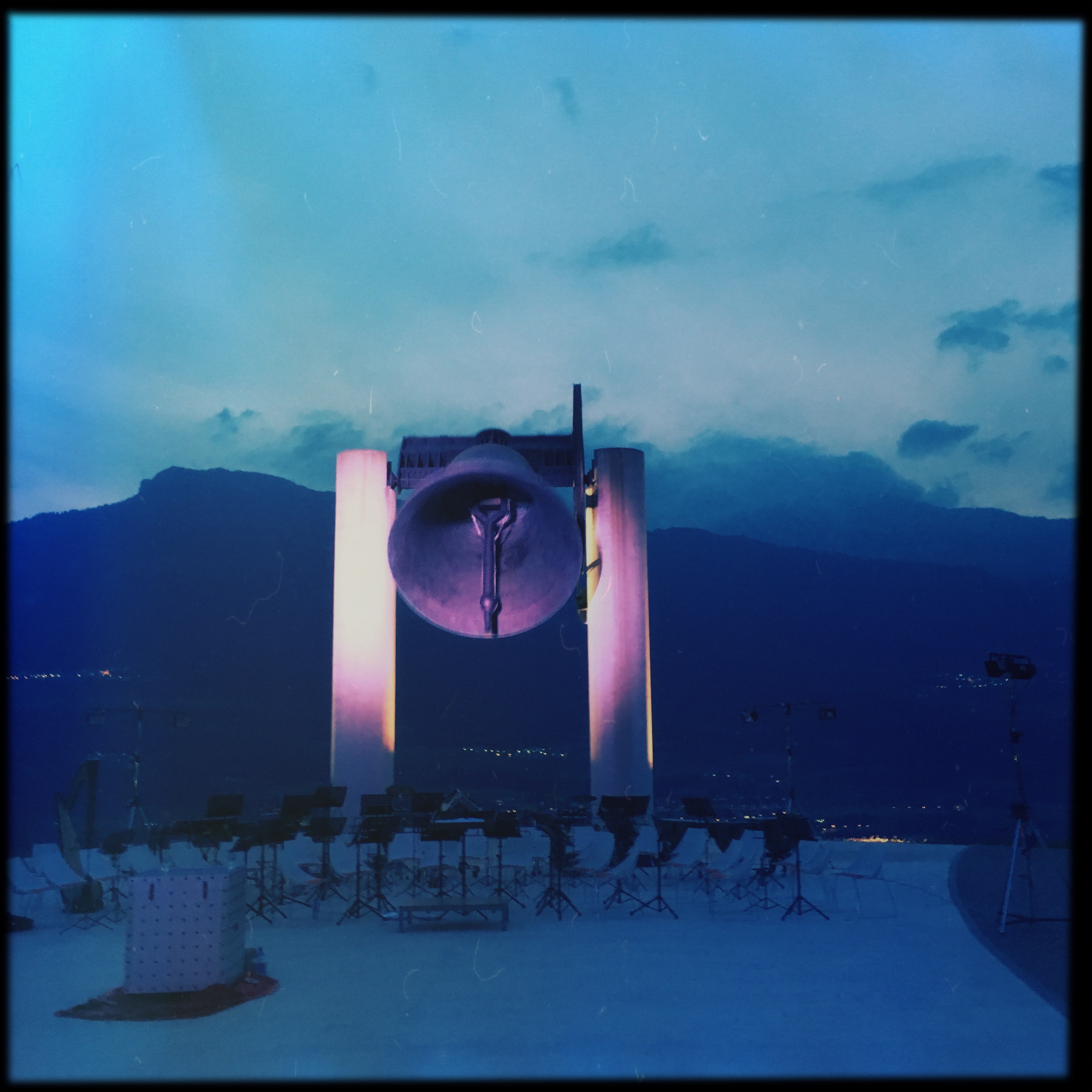 H2o for Peace: the Prizegiving